Senior management positions in food transportation have seen a variety of new hires during a transition time for the industry. 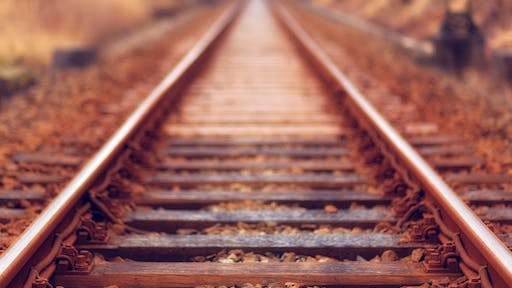 News of the new directors comes after Norfolk Southern laid off more than 300 employees in an effort to meet revenue perimeters this fall, bringing its total headcount down 1,500 compared to the previous year.

Twenty-six-year veteran of McLane Foods Jeff Hayes has stepped into the vice president of sales and business development position this past January.

Hayes first joined the grocery solutions provider in 1994. Since then, he has had a career in various financial roles within McLane, most recently as vice president of national accounts.

Within the company, Hayes is known for cultivating many strategic partnerships.

Norfolk Southern Corporation has elected new directors to various committees with operational and technological histories to lead the company’s transformation.

John “Jack” Huffard Jr. is now the director of the Compensation and Finance and Risk Management committees, where he brings expertise in technology. As the cofounder of Tenable Network Security Inc. and Tenable Holdings Inc., he has gained significant knowledge in the IPO process among various other business operations.

Along with Huffard, Christopher Jones comes aboard Norfolk as director of Audit and Governance and Nominating committees. Jones comes from a background in change management and cultural transformation, most recently acting as corporate vice president and president of the technology services sector of Northrop Grumman Corporation.

News of the new directors comes after Norfolk Southern laid off more than 300 employees in an effort to meet revenue perimeters this fall, bringing its total headcount down 1,500 compared to the previous year.

Matthew McKeever has been named as chief executive officer of Choice Logistics.

Executive chairman Michael Katz made the announcement, noting that McKeever’s responsibility will be Choice’s overall vision.

While the CEO role is new to McKeever, he has been with the company since 2015 where he joined as EVP, chief financial officer. From there he moved to EVP, chief operations officer and then on to president.

Katz attributed significant transformation in the past two years to McKeever as president due to his ability to make tough decisions and rebuild internal silos.

Paving the Path to Platooning