2020 is expected to be another rough year for the trucking industry. 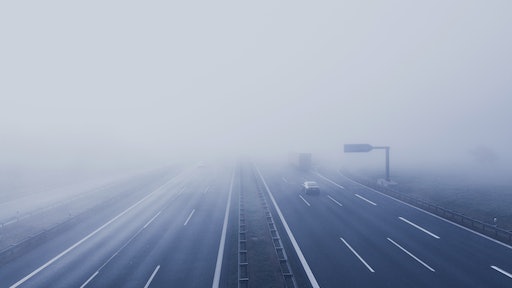 Rodgers Trucking will close its operations in April, letting go of 130 unionized drivers. The company has been open for 48 years.

In late January, the company - which hauls dry freight such as wine and spirits, beverages and food ingredients - filed a Worker Adjustment and Retraining Notification Act. The notice stated that it will shutter its operations by April 30.

The closure comes as the costs of doing business in California rises and other financial challenges of being a union carrier.

Southern Galzers Wine and Spirits, one of Rogers' major customers, will now provide most of its own transportation services. Workers will have the opportunity to submit applications to work for the company once Rodgers closes.

The closure comes just after Tennessee-based company Howard Baer announced that it is closing its business after 69 years.

The company has struggled to find qualified drivers among the driver shortage and couldn't pay high insurance costs. Since 2018, Howard Baer has last nearly 200 drivers, and was down to just 35 drivers at the time of its closure, citing the ELD mandate as a reason why many fled.

"We're not broke, but it's just not worth running anymore," Owner Greg Baer told FreightWaves.

According to figures from Broughton Capital, more trucking companies have shut down during the first six months of 2019 than in the entire year of 2018.

There isn't one particular reason as to why the firms are shutting down, rather than there are several. Results of a softer freight market, broad effects of tariffs on imported goods, trade tensions and the ongoing driver shortage are currently sharing blame.

In the first half of 2019, 640 freight companies shut down, and that number is expected to continue into 2020.

On average, the companies had around 30 drivers, resulting in over 20,000 trucks being removed from the roads. In all of 2018, 310 trucking companies closed down.

The current trucking recession is hitting small carriers particularly hard as they operate largely on the spot market. There, trucking loads can be picked up on demand or through a pre-arranged contract. However, the contract market makes up the vast majority of the trucking market.