Florida seaports have demonstrated three straight years of growth in total cargo tonnage, including an increase of 4.2 percent in 2015-16. 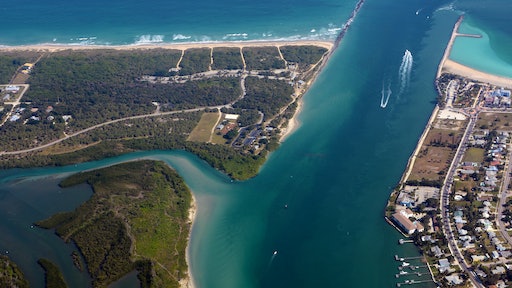 “Florida seaports have demonstrated three straight years of growth in total cargo tonnage, including an increase of 4.2 percent in 2015-16. This is in addition to a strong cruise sector, where Florida continues to be home to the top three cruise ports in the world,” said Doug Wheeler, president and CEO of the Florida Ports Council. “Clearly, port infrastructure investments by Governor Scott and the legislature are paying off as Florida further establishes itself as a key player in the global marketplace.”

The annual "Five-Year Seaport Mission Plan" is a statutorily required report produced by the Florida Ports Council on behalf of the Florida Seaport and Transportation and Economic Development Council.

“Due to the state’s priority on seaport development, Florida ports trade with more than 200 countries and continue to expand reach and accessibility every year,” said Wayne Stubbs, FSTED chairman and Port Panama City director. “Port investments through FSTED have a return on investment of nearly $7 in state and local tax revenue for every $1 of state funding, creating a diverse and growing economy for Floridians and future generations.”

Costa Cruises to Cut Food Waste in Half

Florida Ports Drop Trade with Cuba, Port of Mobile to Pick up Slack