Demand for capacity on the spot truckload market was stable for the week ending Dec. 19, slipping just 1.9 percent compared to the previous week, according to DAT Solutions, which operates the DAT network of load boards. 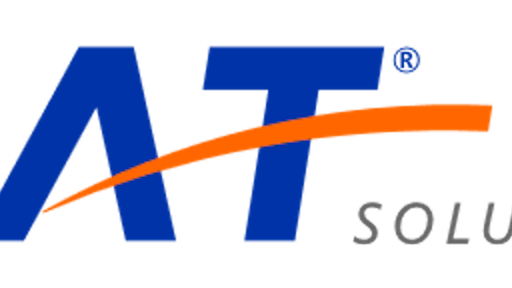 Demand for capacity on the spot truckload market was stable for the week ending Dec. 19, slipping just 1.9 percent compared to the previous week, according to DAT Solutions, which operates the DAT network of load boards.

In the van market, the number of posted loads fell 5 percent while available capacity was up 1 percent. The resulting load-to-truck ratio fell 6 percent to 1.6 loads per truck, meaning there were 1.6 van loads for every truck posted on the DAT network. The national average van rate fell 1 cent to $1.71 per mile.

The number of posted reefer loads increased 2 percent while truck posts declined 3 percent, for a 3.6 load-per-truck ratio as a national average. The national average reefer rate continued to slip, losing a penny to $1.93 per mile.

Flatbed load posts were down 2 percent and truck capacity declined 1 percent, leaving the national flatbed load-to-truck ratio unchanged at 6.8. The national average flatbed rate edged up 1 cent to $1.92 per mile.

The average price of diesel continued to fall, plunging 6 cents to $2.28 per gallon.