If you prefer your fast food without a side of antibiotics, consider heading to Chipotle or Panera. Those two restaurants came out at the top of a new report that looks at the use of antibiotic-free meat in the food industry. 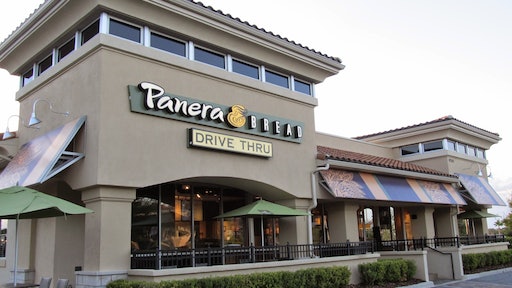 If you prefer your fast food without a side of antibiotics, consider heading to Chipotle or Panera. Those two restaurants came out at the top of a new report authored by the Consumers Union, U.S. PIRG, NRDC, Center For Food Safety, Friends of the Earth, and the Food Animals Concerns Trust, that looks at the use of antibiotic-free meat in the food industry.

The use of antibiotics in the meat industry has been linked to the rise of so-called superbugs and antibiotic-resistant infections in humans, which kill at least 23,000 people annually. According to the report, “some 70 percent of all medically important antibiotics sold in the United States are intended for use not in human medicine, but in animal agriculture.” The report is intended to pressure fast-food chains to cut back on using animals given antibiotics in the hopes of pressuring farmers to stop doling out the drugs to the cows, pigs and chickens in the first place.

The Revolution of the Foodservice Industry in the Information Age

Pallets and Totes in the Foodservice Industry

IFDA: The Voice Of The Foodservice Industry