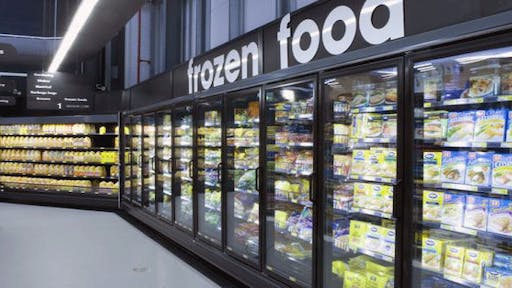 Consolidation of warehouses and growth of cold supply chains is likely to disclose the new avenues for commercial refrigeration equipment market in the near future.

According to a new report from Zion Market Research, global demand for commercial refrigeration equipment was valued at USD 36.63 billion in 2015 and is expected to generate revenue of $61 billion by the end of 2021, up from a value of $36.6 billion in 2015 for a compound annual growth rate of slightly above 9.0 percent between 2016 and 2021.

To get a copy of the report, click here.

Design Considerations For Refrigeration And Cooling