A variety of companies that provide food are seeking greater professional development within their organizations as much of the United States opens up again during COVID-19. 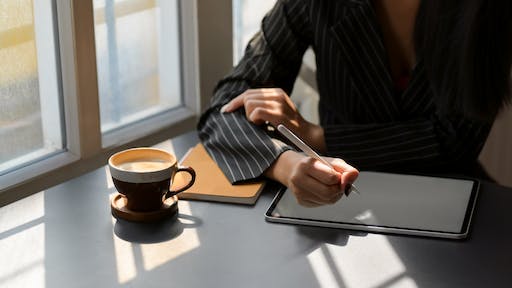 Potbelly Corporation, the iconic neighborhood sandwich shop, today announced the appointment of Robert D. Wright as president and chief executive officer (CEO) and as a member of its board of Directors, effective July 20, 2020. He succeeds Alan Johnson. Wright has over 30 years of experience in the restaurant industry, most recently serving as executive vice president and chief operations officer of The Wendy’s Company, where he ran operations for over 6,000 company and franchise restaurants located in the U.S. and Canada.

Johnson has served his nearly 30-year career entirely in operations, moving up in retail leadership at Brookshire Grocery Company, a Tyler, Texas-based supermarket chain with more than 180 stores operating in Texas, Louisiana, and Arkansas under four banners: Brookshire’s, Super 1 Foods, Fresh by Brookshire’s, and Spring Market. For the past six years, he served as the senior vice president, division manager at Brookshire’s, where he led more than 8,000 employee partners in 107 retail locations with seven vice president, district manager direct reports.

During Bradley’s long and prominent career at Anheuser-Busch, he held key positions in brand and special event marketing, leading campaigns for key brands including Budweiser, Bud Light, Shock Top and Michelob. Prior to his vice president of community affairs role, he was senior director of corporate social responsibility.

Adzick was promoted to executive vice president and chief operating officer of McLane Foodservice in January, as part of a planned transition to president this summer. Adzick has contributed invaluable leadership to the Foodservice division for more than 20 years.

McEntire began her Washington, DC-based career in 2001 at the National Food Processors Association and as a visiting scientist at the Food and Drug Administration (FDA).

Farm Direct Supply has hired Mason Hamilton to their fast-growing team. This coincides with other strategic moves made by Farm Direct Supply to strengthen the company initiatives of innovation, exceptional service and responsible farming practices.