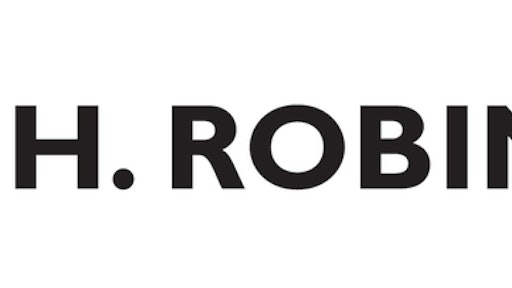 C.H. Robinson Worldwide, a third-party logistics company, was the target of a large growth in short interest in the month of May. As of May 15, there was short interest totaling 18,209,676 shares, a growth of 21.7 percent from the April 30 total of 14,958,963 shares, AnalystRatingsNetwork.com reports. Currently, 12.6 percent of the company’s shares are sold short. Based on an average daily volume of 1,302,883 shares, the days-to-cover ratio is currently 14 days.

The company also recently announced a quarterly dividend, which is scheduled for Monday, June 30th. Investors of record on Friday, June 6 will be paid a dividend of $0.35 per share. This represents a $1.40 annualized dividend and a dividend yield of 2.34 percent. The ex-dividend date is Wednesday, June 4.