Transplace, Applied Insight, Intellicheck, Hiber and FourKites are among the numerous technology providers in the food supply chain looking to new leaders. 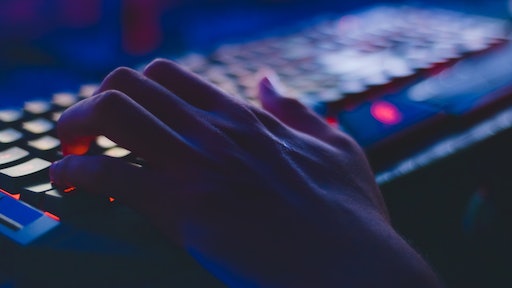 Applied Insight Aims to be Technology Leader with New Direction

The Acacia Group is positioning its Applied Insight company as a leader in technology innovation with numerous promotions such as a new CEO, chief product officer, chief financial officer and chief technology officer.

Applied Insight’s new CEO, Dede Dascalu, moves up from her position as chief technology officer to succeed John Hynes as he transitions to executive chairman. Replacing Dascalu is Adam Gruber, who was most recently director of engineering at aiLabs.

In the CEO position, Dascalu is prioritizing entrepreneurial culture within the organization and investing in R&D for product expansion and customer problem solving.

Intellichek Board Grows by Two

Glenn is the CEO of KBBO Americas and Lewis is the current CEO of Intellicheck. Lewis has been at Intellicheck’s helm for two years and has more than 30 years of experience in operations and sales. Before Intellicheck, he was chief operating officer of Third Bridge Inc., where he saw the company grow from 100 to 600 employees alongside a CAGR of 56% in four years.

Prior to Glenn joining KBBO, he was at Guggenheim Partners beginning in 2005 and currently serves on the board of Guggenheim KBBO Partners.

Former Astronaut Susan Kilrain has joined the board of Transplace in support of its mission to grow technology services in transportation.

Kilrain is celebrated for being one of only three women to have ever piloted a space shuttle and is also a Navy veteran. She plans to inspire Transplace to focus on breakthrough ideas and will use her experience as a motivational speaker to do so. In her motivational speaking career, she urges listeners to follow their dreams.

Celebrating her induction to the board, Kilrain is hosting a women networking reception during an upcoming Transplace conference in May.

Transplace also recently announced in February it is working with Dana to manage the latter's North American transportation network.

FourKites is focusing on four new top officers in its business to capitalize on an increase in demand.

Rotter has been recognized as one of the top-100 influencers in marketing, while Iannotti has a history of global sales management throughout two decades. Schoeff also has more than 20 years of experience in her field, most recently coming from mobile messaging platform Vibes. Koepke is known for his expertise in logistics service from a 16-year career.

Hiber Gains Top Executives to its Board

Hiber has gained three new executives to its board, hoping to get a leg up in the year 2020.