Walmart will use the technology to track its Indian-sourced shrimp to select locations of Sam's Club retail stores in the United States. 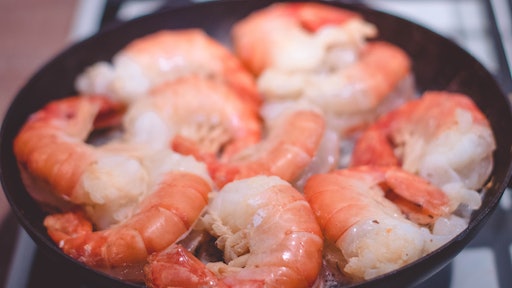 CoinTelegraph reports that Walmart will use the technology to track its Indian-sourced shrimp to select locations of Sam's Club retail stores in the United States.

“As one of the most traded commodities in the world, seafood has a complex and wide-reaching supply chain, which makes testing and further developing technology-assisted traceability programs an important step. It is encouraging to see a retail leader like Walmart participate in seafood blockchain testing,” President of the National Fisheries Institute John Connelly says in a statement.

This is reportedly the first time that blockchain will be used to track shrimp exports from Indian farmers to an overseas retailer.