Americans are recycling their food and beverage cartons more than ever and continue to look to brands to actively help drive the recycling of their products’ packages. 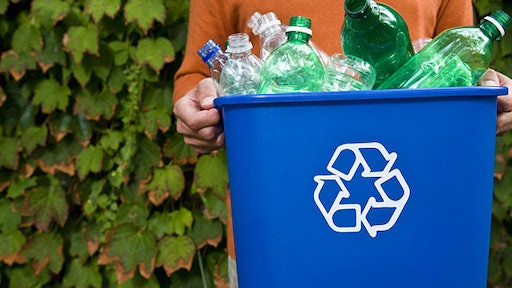 Americans are recycling their food and beverage cartons more than ever and continue to look to brands to help drive the recycling of their packages, according to a new survey by the Carton Council of North America.

The national survey of more than 6,900 U.S. adults showed that 61 percent of respondents report they always recycle their food and beverage cartons.

“The survey findings highlight that as more Americans have gained access to food and beverage carton recycling, awareness that cartons are recyclable has also increased,’’ said Jason Pelz, vice president of recycling projects for the Carton Council of North America and vice president, environment, for Tetra Pak Americas.

Consumers have high expectations for the brands they purchase. Fifty-six percent said their loyalty to a food or beverage brand is impacted by the brand’s engagement with environmental causes. The survey also found that consumers overwhelmingly expect food and beverage brands to be committed to recycling.

A product’s packaging continues to be a key factor in determining whether an item is recyclable. The survey showed that packaging remains the top source for determining recyclability (47 percent), while friends and family as well as the news gained momentum. There was a 16-percentage-point increase in family and friends as a source for recycling (34 percent) and a 17-percentage-point increase in the news as a source (29 percent) from 2016. Notable, nearly two-thirds (65 percent) said that if a package did not have a recycling symbol or language indicating the item is recyclable, they would assume it is not recyclable.

As of January 2017, food and beverage cartons can carry the standard “Please Recycle’’ logo based on the milestone that more than 60 percent of U.S. households have access to carton recycling, a threshold set by the Federal Trade Commission green guidelines for packaging.

Almost Half of U.S. Households Are Recycling Cartons