The organic equivalency arrangement between the two nations will streamline organic trade, strengthen organic agriculture and support jobs and businesses on a global scale. 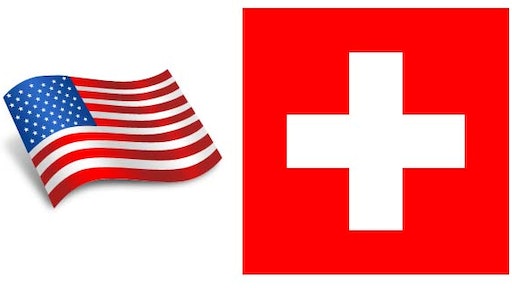 The U.S. and Switzerland announced today that beginning July 10, 2015, organic products certified in the U.S. or Switzerland may be sold as organic in either country. The organic equivalency arrangement between the two nations will streamline organic trade, strengthen organic agriculture and support jobs and businesses on a global scale.

"The U.S. organic industry has made significant progress under this Administration," said U.S. Agriculture Deputy Secretary Krysta Harden. "This is another chapter in the success story of organic agriculture, providing new economic opportunities for American producers, choices for consumers, and jobs in rural communities across the country."

"This arrangement is an important step in strengthening our economic relationship with Switzerland, in one of the fastest-growing segments of the agriculture economy. The opportunities provided by the arrangement will build on this trend and yield important benefits for producers and consumers alike," said U.S. Trade Representative Chief Agricultural Negotiator Darci Vetter.

Leading up to today's announcement, technical experts from the U.S. and Switzerland conducted thorough on-site audits to ensure that their regulations, quality control measures, certification requirements and labeling practices were compatible. The U.S. and Switzerland will review each other's programs periodically to verify that the terms of the arrangement are being met.