SmartHop opens two new headquarters during the pandemic, exhibiting the growth of technology in the trucking industry. 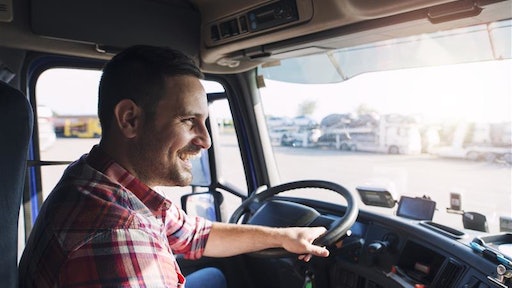 Dispatch solution creator SmartHop invests in two new locations following $12M series A round earlier this year, exhibiting the trucking industry's significant interest in technology despite woes the Coronavirus (COVID-19) pandemic might have caused. New chief of staff, coming from Uber Elevate, Amy Liu will spearhead the new New York office while the company also moves into Bogotá, Colombia. SmartHop says that it has increased its number of employees by 31% just this year and plans to double its 2020 headcount by the end of 2021. Later this year, it plans to launch a new tool, Copilot, for more profitable route planning and higher paying loads for truckers to better plan their next routes.

How 3PLs Bring Technology to Infrastructure