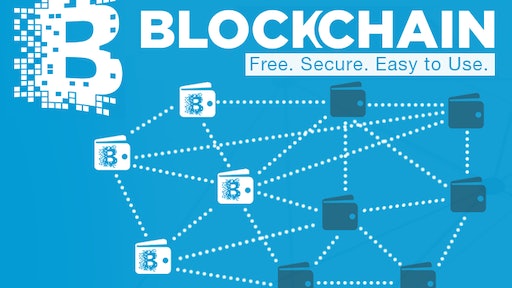 Blockchain technology, which powers the digital currency bitcoin, enables data sharing across a network of individual computers. It has gained popularity worldwide due to its usefulness in recording and keeping track of assets across practically all industries.

Frank Yiannas has spent years looking for a better way to track lettuce, steaks and snack cakes from farm and factory to the shelves of Wal-Mart, where he is the vice president for food safety.

Then, last year, IBM executives flew to Wal-Mart’s headquarters in Arkansas to propose a solution—the blockchain.

The blockchain—the buzzy, bewildering technology behind cryptocurrencies like Bitcoin—is starting to be applied to real-world problems like tracking pork chops, shipping containers and footwear with a speed and security not currently possible. The IBM-Wal-Mart partnership is one of the biggest practical tests to date.

At its heart, blockchain simply refers to a bookkeeping method that “chains” together entries, so that they are very difficult to modify later. It provides a way for large groups of unrelated companies to jointly keep a secure and reliable record of their transactions.

IBM is trying to position itself at the forefront of the heated competition for practical uses of this arcane idea. Wal-Mart is just one of 400 IBM clients testing it out, and IBM now has around 650 employees dedicated to the technology. 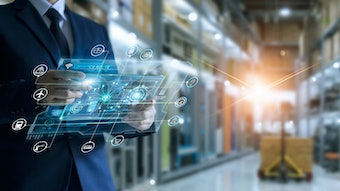 Supply chain management is more complex than ever before. Discover more about beginning your traceability journey.
June 1, 2022
Latest