With the blockchain, Wal-Mart will be able to obtain crucial data from a single receipt, including suppliers, details on how and where food was grown and who inspected it and remove any recalled products within minutes as opposed to days. 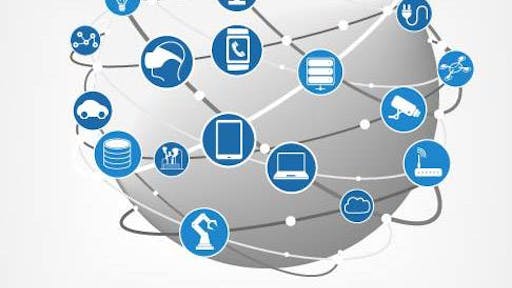 In October, Wal-Mart started tracking two products using blockchain: a packaged produce item in the U.S., and pork in China. While only two items were included, the test involved thousands of packages shipped to multiple stores.

Wal-Mart is testing new blockchain database technology that if it turns out to be successful, could change how Wal-Mart monitors food and takes action when something goes wrong. That could spur big leaps in food safety, cut costs and save lives, according to an article in Bloomberg.

Like most merchants, the world’s largest retailer struggles to identify and remove food that’s been recalled. When a customer becomes ill, it can take days to identify the product, shipment and vendor. With the blockchain, Wal-Mart will be able to obtain crucial data from a single receipt, including suppliers, details on how and where food was grown and who inspected it. The database extends information from the pallet to the individual package.

It’s also the difference between pulling a few tainted packages and yanking all the spinach from hundreds of stores, according to Frank Yiannas, vice president of food safety at Bentonville, Arkansas-based Wal-Mart.

“With blockchain, you can do strategic removals, and let consumers and companies have confidence,” Yiannas said. “We believe that enhanced traceability is good for other aspects of the food systems. We hope you could capture other important attributes that would inform decisions around food flows, and even get more efficient at it.”

Small carriers, for example, were more likely to see improved margins (64.8%) and more visibility into their routes (62.3%) with trucking apps than any other segments.
SmartHop
April 27, 2022

What Role Does Tech Play in Addressing the Driver Shortage?