PepsiCo has kept 55,000 metric tons of carbon dioxide out of the atmosphere by reducing fuel consumption in its transportation fleet by 24 percent since 2010. 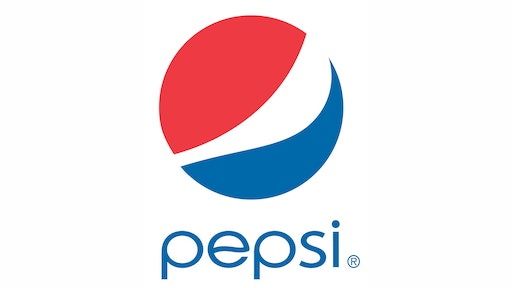 PepsiCo Inc. reports it has kept 55,000 metric tons of carbon dioxide out of the atmosphere by reducing fuel consumption in its transportation fleet by 24 percent since 2010, and is looking to further reduce fuel consumption for its trucks and vehicles, according to Green Century Capital Management, which has been in discussions with Pepsi about its climate change efforts, according to Environmental Leader.

Pepsi Bottling Ventures: Quenching A Thirst To Maximize Every Inch Of Warehouse Capacity