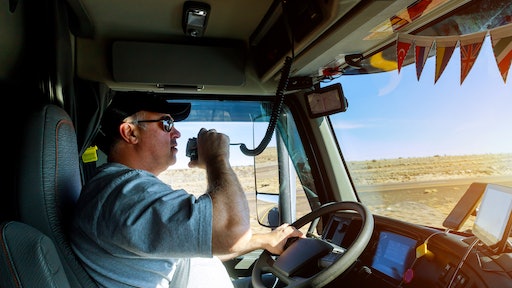 Despite safety efforts deployed by many fleets, Americans feel greatly impacted by unsafe fleet driving behaviors, according to a study by Solera Holdings, LLC.

“The industry has come a long way in improving driver safety standards, and it’s important that we continue on this journey collectively, especially as there are public perceptions to overcome,” said Michal Yariv, VP and GM of strategic initiatives at Solera. “First and foremost, driver safety needs to be a top priority for fleet managers to ensure drivers can do their job and get home safely at the end of the day, and video technology with built-in driver coaching is the key to achieving optimum safety.”