Four Easy Ways To Save Money When Shipping Truckload

When you’re shipping hundreds (or even thousands) of loads per month, saving a little bit of cash on each load can quickly add up to a significant overall savings. 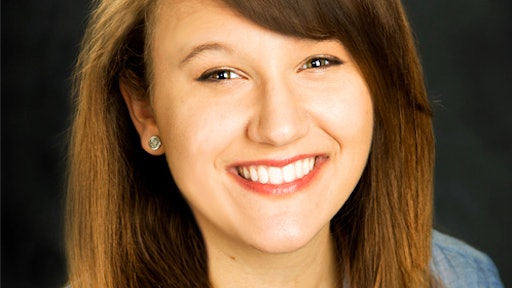 By and large, truckload is the standard mode of domestic transportation for the food and grocery supply chain industry. For many suppliers and manufacturers, the costs of shipping truckload make up a large portion of their transportation budget. When you’re shipping hundreds (or even thousands) of loads per month, saving a little bit of cash on each load can quickly add up to a significant overall savings.

1) Know the details. This one should go without saying, but make sure you provide as many details about the load as possible to the carrier. You should always be sharing what product the load consists of and the number of pallets or boxes, but most importantly, you must provide an accurate weight for the shipment. Most carriers will give you about 2,000 pounds of wiggle room, but if the discrepancy is larger than that – particularly, if the load is heavier than you claimed – you’ll get hit with a fee from the carrier, since a heavier load means they’ll now be using more fuel than originally planned. This additional charge will likely be steeper than if you had provided an accurate weight at the time of booking.

2) Be honest. If no one is there to unload at the receiving location and the driver will be unloading your shipment, you’ll be charged more. That’s inevitable. However, you can still save money here by indicating to the driver beforehand that he or she will be touching the shipment. If it comes as a surprise, you’ll likely be receiving an angry phone call and a demand for more cash – and it’ll be a greater increase than if you had indicated this fact to the driver originally. (Noticing the trend yet? Being upfront in general is hugely important.)

3) Be flexible. Know the days that your shipment absolutely must pick up and deliver by. If you can be flexible on the pickup day, you’ll have many more options to explore and may be able to book the load for a lower rate. Similarly, if you’re able to book your shipments multiple days in advance, that extra lead time means more capacity. You will be rewarded with a huge cost savings compared to waiting to book until your shipments are hot and ready to go.

4) Build relationships and leverage your volume. If you offer a carrier thirty shipments per month, they’ll probably offer you lower rates than if you offer them one shipment one time only. Covering your loads week-to-week will cost you considerably more compared to developing relationships with certain carriers and requesting year-round pricing based on a certain number of guaranteed shipments from you. In general, working with the same carriers over and over will likely mean you’ll receive better customer service and cheaper, more predictable pricing.

Overall: simply being proactive, honest, and prepared can have an extraordinarily positive impact on your supply chain budget!