11 Numbers to Know about Rail

In recognition of Infrastructure Week, the Association of American Railroads released the following facts about freight rail. 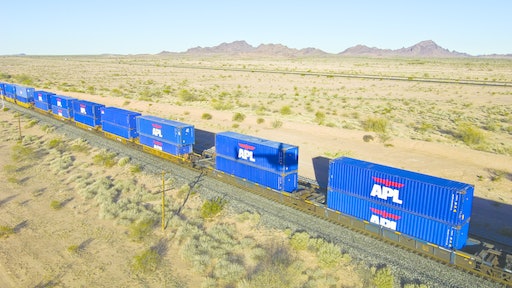 Millions of Americans are learning about the challenges that a failing infrastructure poses to the nation's economy. However, one industry stands above because of its ability to privately invest in maintaining their network—freight rail.

In recognition of Infrastructure Week, which took place May 15-19, the Association of American Railroads released the following facts about freight rail: