California May Require Trucking Fleets to Have Zero Emissions Vehicles

California is considering requiring a portion of new truck sales to be electric or "zero emission" vehicles as it works to clean up its air quality. 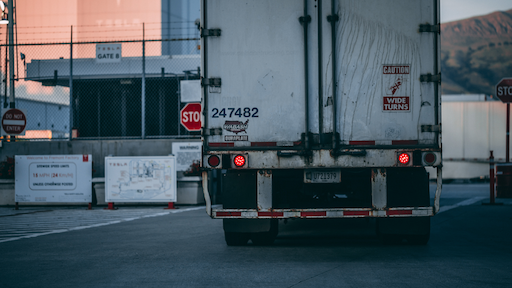 California is considering requiring a portion of new truck sales to be electric or "zero emission" vehicles as it works to clean up its air quality.

The state has roughly 1.5 million medium and heavy duty trucks that contribute to air pollution. Daily Democrat reports that its transportation sector accounts for nearly 41% of all its greenhouse gas emissions.

If California moves forward with the rule, it would result in nearly 74,000 zero emission trucks on the road by 2030, or roughly 4% of all trucks.

The California Air Resources Board considered the rule in a public hearing that drew in over 100 public comments. However, the board isn't set to vote on the proposal until the new year.

Daily Democrat reports that if adopted, at least 15% of sales of heavy duty pickup trucks and full size vans must be zero emission vehicles by 2030. The standard will also apply to the heaviest trucks, including tractor trailers.

Most environmental groups reportedly support the rule, however, some suggest that it still isn't strong enough as trucks last longer than passenger vehicles.

“Trucks are not cars. Our customers invest capital to purchase vehicles that must return a profit,” Jed Mandel, president of the Truck and Engine Manufacturers Association. “We all know today that (zero emission vehicles) are more expensive than traditionally fueled vehicles.”

Due to global quarantine, the food supply chain in the US has been upended, increasing pressures on the systems, retailers, distributors and companies in the food industry. I
April 1, 2020