Diesel prices in the Midwest have hit a three-year seasonal lows as farmers face another round of harvest delays because of adverse weather conditions. 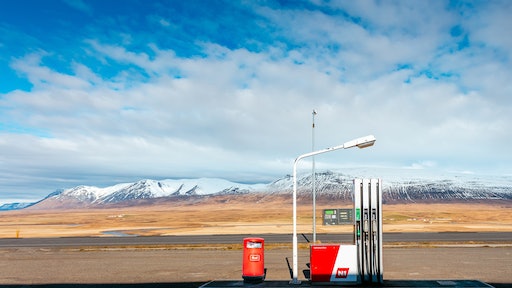 Photo by Mahkeo on Unsplash

Diesel prices in the Midwest have hit a three-year seasonal lows as farmers face another round of harvest delays because of adverse weather conditions.

Already this year, the Midwest has faced significant weather conditions that delayed harvest conditions, including the Polar Vortex and extreme flooding this Spring.

Currently, farmers are seeing another round of heavy rains and low temperatures, further delaying harvests that have already been postponed by nearly a month this fall. The fall harvest season runs from late September through November.

Meanwhile, only 13% of corn was harvest in Illinois the week of Oct. 6, down significantly compared to 61% during the same time last year. In Iowa, only 3% has been harvested, compared with 14% last year.

Nikolaus Sievers, VP, global customer success for Slync, details why ports that were “smart” prior to COVID-19 have been able to weather the storm and work more efficiently.
Slync
May 5, 2021
Follow Us