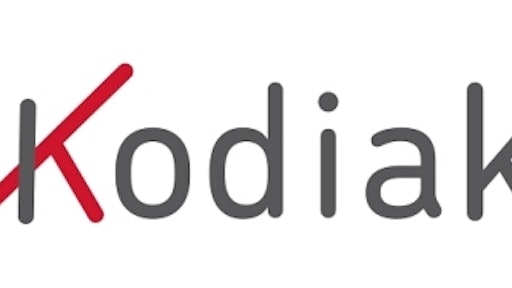 As the driver shortage continues, companies are scrambling toward and autonomous tech solution. According to Forbes, long highway runs are easier for AI-enabled autonomous systems to master compared to city streets.

Kodiak's announcement comes just a week after Uber decided to close its self-driving truck program. The company said in a statement that is shifting its focus to just automating cars for the time being.

Forbes reports that it is unclear which shipping partners Kodiak will work with when it deploys its initial test fleet.

[VIDEO] Innovations on the Road to Autonomy