As the FTC continues its antitrust review of Sysco's proposed merger with US Foods, smaller regional competitors like PFG, Reinhart Foodservice and other distributors have been the focus of news reports as potential divestiture buyers.

The International Brotherhood of Teamsters 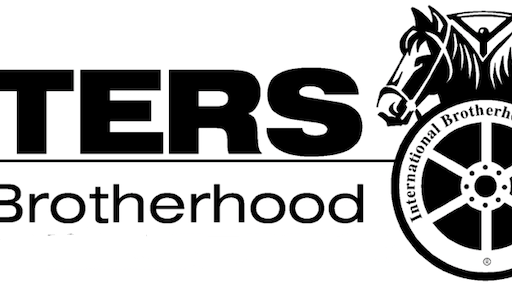 The International Brotherhood of Teamsters has analyzed safety violations of broadline foodservice distributors based on Federal Motor Carrier Safety Administration (FMCSA) data. The FMCSA data reveals that Performance Food Group (PFG), the third-largest competitor, has the highest number of violations in most categories when compared on a per-driver, per-truck or per-inspection basis over a two-year period, the Teamsters noted, while Reinhart Foodservice tops the list of vehicle maintenance violations on a per-vehicle basis.

As the Federal Trade Commission continues its antitrust review of Sysco's proposed merger with US Foods, smaller regional competitors like PFG, Reinhart Foodservice and other distributors have been the focus of news reports as potential divestiture buyers, the Teamsters noted.

PFG had the highest number of crashes, hours of service, vehicle maintenance and driver fitness violations by various metrics over a 24-month period ending Oct. 24, 2014, based on a review of FMCSA safety measurement system data that quantifies on-road safety performance of individual trucking firms, the Teamsters noted.

"Buying divested warehouses and trucks won't make a regional player into a viable national competitor," said Steven P. Vairma, Teamster warehouse division director, "Especially with a record that belies serious safety and management issues. Some regional players are operating on razor-thin margins, pushing their drivers to do more, work faster and it shows in the safety records."

PFG drivers log more miles per driver, per year than any other competitor, at 47,575, a reflection of the distance the company must go to acquire customers and on the company's operating profit of less than one percent annually company-wide, the Teamsters noted.

Other key findings from a review of FMCSA data according to the Teamsters include: