63% of respondents became drivers in the last 1-6 months, further solidifying the critical role delivery driving and these essential workers continue to play during COVID-19. 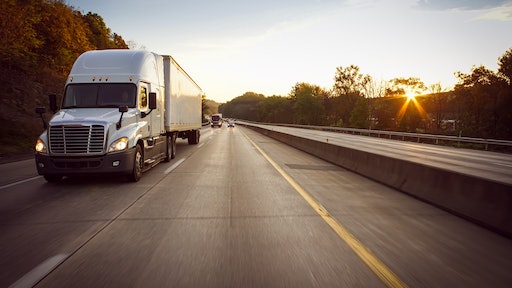 “Driving opportunities have quickly become a movement,” said Aaron Hageman, owner and CEO of Delivery Drivers, Inc. “The findings clearly show that COVID-19 has put a spotlight on the critical need that these essential workers play in our lives.  Furthermore, the data demonstrates that more women have stepped up to the plate in the last six months in order to ensure we are getting our goods delivered to us safely and efficiently.”

“I love being a delivery driver because I get to help our seniors out,” said one participant who was part of the 63% cohort who became a driver within the last six months.  “Elderly people are at higher risk of getting sick and we keep them safer by bringing groceries and their needs to their door.”