The world's largest brewer, seeking to secure attractive markets in Latin America and Africa by taking over its nearest rival, also improved the terms of an alternative share-and-cash offer designed for SABMiller's two largest shareholders. 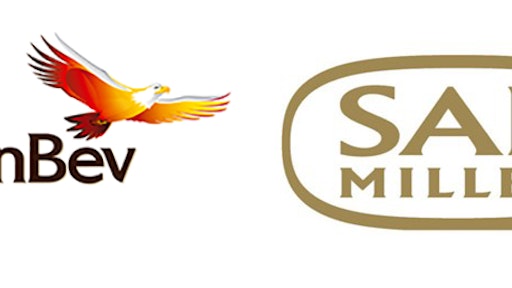 Anheuser-Busch InBev raised its $100 billion-plus bid for rival brewer SABMiller on Tuesday in an attempt to quash investor dissent over an offer made less attractive by a post Brexit vote fall in the pound, according to Reuters.

SABMiller said its chairman spoke with his AB InBev counterpart on Friday about that offer in the light of exchange rate volatility and market movements, but there was no talk or agreement on the terms of the revised offer of 45 pounds a share, up from 44 pounds in October. The change comes after a number of activist investors, such as Elliott Capital Advisors and TCI Fund Management, bought stakes in SABMiller and several shareholders voiced concerns at least week's annual general meeting that the cash deal was less attractive for most investors than before and was below a share-and-cash alternative.

AB InBev (ABI) said the revised terms were final, which under British law means the price is set, unless the bidder drops its offer and waits six months to make another.

However, Aberdeen Asset Management, with a 1.17 percent SABMiller stake according to Thomson Reuters data, said the revised offer was still unacceptable, although analysts said they thought the deal was now likely to go through.

"The broader base of shareholders can take the money and run.... or seek to call ABI's bluff," said Bernstein Research analyst Trevor Stirling. Another analyst likened the situation to a game of chicken that ABI was trying to head off.

The world's largest brewer, seeking to secure attractive markets in Latin America and Africa by taking over its nearest rival, also improved the terms of an alternative share-and-cash offer designed for SABMiller's two largest shareholders.