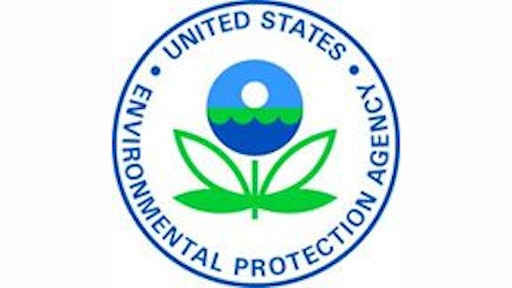 The International Association of Refrigerated Warehouses (IARW) has advised the Environmental Protection Agency (EPA) that its proposed changes to the Risk Management Program (RMP) will impact its smaller members. For instance, IARW believes that small businesses should be allowed to use any qualified auditor, including those that may be associated with the company, for such audits.

The EPA on Feb. 25, 2016 issued its prepublication version of a proposed rule to modernize the RMP. Once published in the Federal Register, the public will have 60 days to provide comment. EPA is proposing changes to RMP in the following areas: Root Cause Analysis, Independent Third Party, Audits, Inherently Safer Technology Assessments, and Emergency Response Enhancements. The Global Cold Chain Alliance (GCCA), of which the IARW is a core partner, participated in a small business review panel that EPA convened in preparation for the RMP proposed rule. During this process, GCCA expressed its concerns with many of the provisions that have been included in the proposed rule. GCCA will continue to lead a coalition to respond to the proposed rule and communicate the industry's concerns. 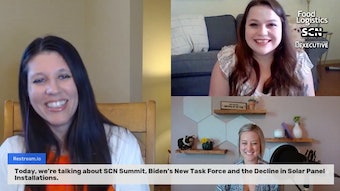 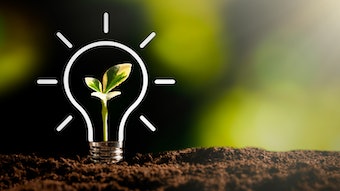 Increased traceability, the advanced capabilities of mobile and 5G and breakthroughs in packaging will all improve the ease of food supply chain management.
VAI (Vormittag Associates, Inc.)
April 24, 2021