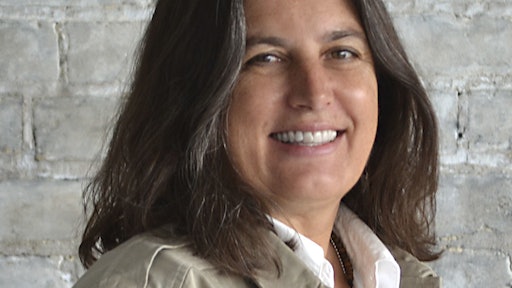 In late September, more than 800 towboats and barges backed up on the Ohio River after the U.S. Army Corps of Engineers partially closed a lock for repairs. Tons of corn, soybeans and other grains rely on the Ohio River to transport commodities to domestic and overseas buyers.

The shut down wasn’t a first. Over the past three years interruptions due to maintenance and repair of aging infrastructure has cost shippers and transportation providers dearly.

One towboat and barge operator estimates that since 2013, delays caused by lock repairs have cost his company $46.5 million in extra wages and fuel as well as missed incentives for on-time delivery. At the same time, corn shippers are right in the middle of harvest so the economic impact is yet to be determined.

Meanwhile, the Highway Trust Fund is set to expire Oct. 29. Congress has not passed an infrastructure measure that lasts longer than two years since 2005, and ongoing squabbling over whether to raise the federal gas tax means the prospects for passing a six-year extension are bleak.

House Majority Leader Kevin McCarthy (R-Calif.), the likely successor to outgoing Speaker John Boehner (R-Ohio), is vowing to pass a six-year extension of the highway bill. He wants to include tax reform—specifically, using revenue from corporate overseas taxes—to pay for it.

This solution seems to be a long shot compared to simply raising the 18.4 cents per gallon federal gas tax (unchanged since 1993), which funded the Highway Trust Fund for years before less driving by Americans coupled with more fuel-efficient cars widened the Fund’s shortfall.

Ironically, there is strong bipartisan support for raising the federal gas tax, but a handful of powerful opponents stand in the way.

A recent op-ed in The Hill lent support for raising the federal gas tax. It stated that: “A user-fee system is the most logical way to ensure permanent revenue for our highways. As conservatives, we believe the government generates plenty of revenue, but spends too much. Citizens are rightly skeptical when they pay their taxes, but cannot account for where the money goes in the vast federal bureaucracy. The beauty of the gas tax is that the revenue goes directly into the Highway Trust Fund, which is spent on roads and bridges.”

A proposal introduced by Rep. Tom Rice (R-S.C.) and former Transportation Secretary Ray LaHood would moderately increase the gas tax and index it to inflation, while offsetting that cost with an income tax credit to cover what an average driver will spend in additional gas taxes.

According to The Hill, this proposed bill “will cost the consumers nothing.”

Yet, I’m skeptical that Congress will do much more than put forth another temporary fix for the Highway Trust Fund while infrastructure across the U.S. continues to crumble.

We’ve all heard that tune before.