The development of Sohar as a major food-processing center will see the construction of an OR15.5m ($40.3 million) flourmill with a daily capacity of 500 tons when production begins in late 2017. 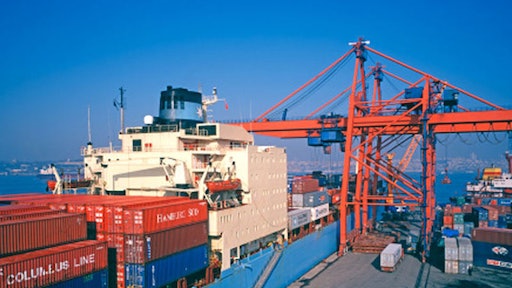 Major investments in agri-businesses this year look set to help Oman improve food security and develop an export capacity in processed foods from its new hub in the northern port city of Sohar, according to SPYGhana, a Ghana-based news website. The expansion will also produce spin-off benefits for the freight and packaging sectors.

The development of Sohar as a major food-processing center will see the construction of an OR15.5m ($40.3 million) flourmill with a daily capacity of 500 tons when production begins in late 2017. Oman Flour Mills, the country’s largest flour producer with a daily output of 850 tons, said in a statement in January that the new mill had an eventual capacity of up to 2000 tons.

The agri-industrial hub will also feature Oman’s first sugar refinery, which will eliminate the need to import the more than 120,000 tons of refined sugar consumed annually.

Like other countries in the Gulf region, the Sultanate has to import most of its foodstuffs due to climatic conditions and land-use restrictions. It is working to enhance food security by increasing cultivation and buffer food grain stocks, with extensive storage facilities being developed at Sohar and elsewhere.

The $200 million facility, commissioned by the Oman Sugar Refinery Company (OSRC), is expected to come on line later this year or early 2016. With a planned capacity of 700,000 tons in its initial stage, and 1m tons in the second phase of the project, the refinery will supply the local market and support the growth of the processed foods sector.