A variety of companies in the cold chain transportation sector have hired new individuals. 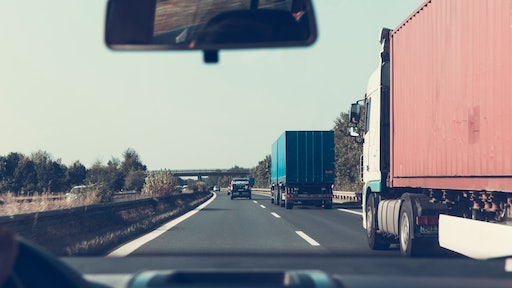 Crowley Maritime Corporation announced that Brett Bennett will join the company Aug. 3 as senior vice president and general manager of Crowley Logistics, the company’s largest business unit with more than $1 billion in annual revenue. He will report to Ray Fitzgerald, Crowley’s chief operating officer, and work from the corporate headquarters in Jacksonville, Fla.

Bennett comes to Crowley from Wallenius Wilhelmsen Solutions where he served as senior vice president and head of global terminals and stevedoring. He has more than 25 years of experience focused on transportation and end-to-end logistics, including a 12-year stint with Damco Distribution Services, Maersk’s logistics arm. While there, he served as chief operating officer-USA and vice president of operations and strategic client management.

After a highly competitive national search, the North Carolina Railroad Company (NCRR) announced that Carl M. Warren will assume the role as the next president, effective Aug. 17, 2020.