The trade gap with China ballooned to a six-month high fueled by the ongoing trade war between the world’s top two economies. 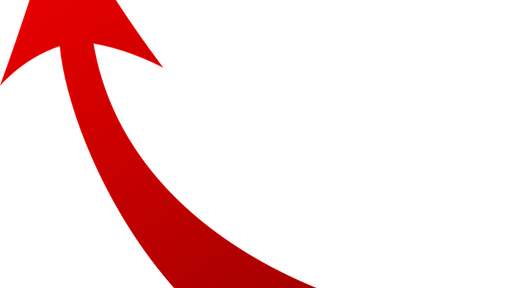 While the latest statistics from the U.S. Department of Commerce (DOC) show that the U.S. trade gap posted a slight decrease in July, the trade gap with China ballooned to a six-month high fueled by the ongoing trade war between the world’s top two economies.

According to the DOC, stronger U.S. exports helped lower the trade gap in goods and services to $54 billion in July. However, the gap with China widened significantly with the goods trade deficit increasing 9.4 percent to $32.8 billion, the highest level since January. The U.S. imported 6.4 percent more goods from China in July, and exported 3.3 percent less goods.

Overall, U.S. exports to China have plummeted 18.2 percent during the first seven months of 2019, while imports have retracted 12.3 percent largely due to the escalation of retaliatory tariffs.

Trade negotiations between the U.S. and China are scheduled for the end of this week in Washington, D.C. However, prospects for a breakthrough in the trade war that has lasted for over a year are slim.