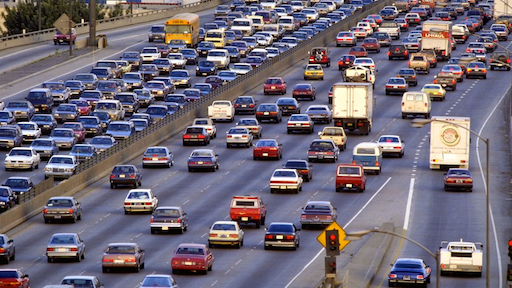 Traffic congestion on the U.S. National Highway System (NHS) added nearly $74.5 billion in operational costs to the trucking industry in 2016, a 0.5 percent increase over 2015, according to research by the American Transportation Research Institute (ATRI).

In its latest Cost of Congestion analysis, ATRI utilized a variety of data sources, including its unique truck GPS database, to calculate delay on the NHS, totaling nearly 1.2 billion hours of lost productivity. This equates to 425,533 commercial truck drivers sitting idle for a working year.

Moreover, congestion costs are increasingly concentrated on a relatively small proportion of the NHS—86.7 percent of total nationwide congestion costs occurred on just 17.2 percent of NHS segment miles. These NHS segments are characterized as having above-average costs in excess of $155,000 per mile during 2016, and are predominantly located in densely populated urban areas. As expected, traffic congestion tended to be most severe in urban areas, with more than 91 percent of the total congestion costs generating from metropolitan areas.

ATRI's analysis also documented the states, metropolitan areas and counties that were most impacted by these delays and subsequent cost increases. The top 10 states experienced costs of more than $2.4 billion each, led by Texas and Florida with over $5.5 billion, respectively. In fact, the top 10 states combined account for 51.8 percent of the congestion costs nationwide.

"Perhaps no other issue has as great an impact on this nation's supply chain as traffic congestion. In the face of growing and pervasive congestion, not only does the trucking industry lose billions annually, but ultimately the consumer pays the price through higher prices on the shelf," says Benjamin J. McLean, CEO of Ruan Transportation Management Systems. "Doing nothing to address the state of our nation's infrastructure will create a significant impediment to the growth of our economy."

As part of the analysis, ATRI has also updated its congestion cost database with 2016 data to provide granular cost information to transportation planning officials on the hours of delay and associated cost by major jurisdiction type and road level. Download the full report at TruckingResearch.org. 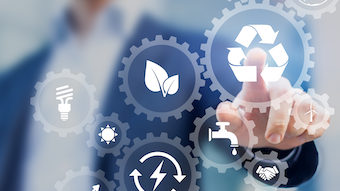 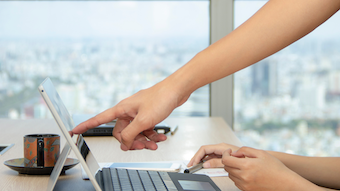 Powered by MHI, MODEX 2020 offers everything from manufacturing and assembly, information technology and fulfillment and delivery to transportation and logistics and emerging technologies.
Marina Mayer
January 24, 2020

B2B vs. B2C—How Fleets Adapt to the E-Commerce World

IANA elects 2020 board of directors and officers, and other personnel announcements

A compilation for personnel announcements for the weeks of Jan. 1 - Jan. 22.
Food Logistics Staff
January 23, 2020

Research: Global truck platooning market to reach $4.59B by 2025

The blind spot warning segment is projected to register the fastest CAGR of 38.4% during the forecast period.
Food Logistics Staff
January 22, 2020

Eleos and Geotab team up for UNIFY availability

Rates rose to an 11-month high for dry van and refrigerated equipment on the spot market in December
January 16, 2020

The acquisition is effective immediately and benefits both Transplace's and Lanehub's customers.
Food Logistics Staff
January 15, 2020

North America logistics market to grow with a CAGR of 5%

Although there are a large number of automated solutions arriving in the market, the demand for manual internal combustion (IC) and electric forklifts have not dwindled.
January 10, 2020

Commercial fleet managers from SMB’s to large enterprise are seeking effective technology solutions to enhance their operations and bottom-line results through data-driven insights and reduced risks to their rapidly evolving business.
January 10, 2020

The acquisition will augment Trimble's comprehensive transportation technology portfolio and position Trimble to further its strategy to lead the industry's transformation.
January 10, 2020
Follow Us