A Voice from the Warehouse 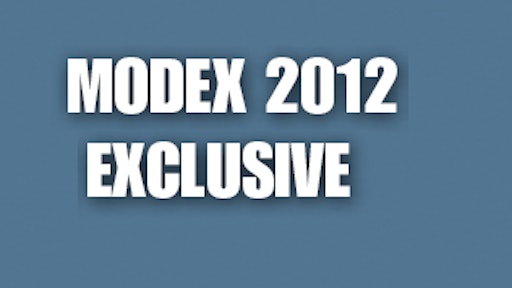 In the first survey of its kind in the industry, Aberdeen Group has taken an in-depth look at companies that rely on voice technology in their order fulfillment operations. Their findings report that users love the benefits of voice, but many are not thrilled with the ongoing cost of their voice systems— and those companies are planning to do something about it.

The Aberdeen survey also confirmed what many have reported about voice technology: it enables workers to do tasks faster while reducing errors to near-zero. Companies that use voice regard it as mission critical, and are not contemplating a move away from it. But things could be better. The survey exposed several areas where early users of voice technology plan to modernize. The report can serve as a useful guide to companies evaluating voice, pointing them toward the benefits while identifying some pitfalls to avoid.

Voice hardware is one area of concern. The survey found that 76 percent of current voice users will consider switching manufacturers when they next refresh voice devices. This is an unusually high number.

The reasons given include:

Many current voice users are approaching hardware refresh, which is typically an expensive undertaking. They want to consolidate the gains they get from voice by moving to a lower-cost infrastructure. According to Aberdeen, they plan “to get out from under the proprietary, high-cost voice devices that were common a number of years ago.”

The cost of change was identified as another key issue. Among companies using proprietary voice technology today, a whopping 90 percent want to modernize their voice software. The Aberdeen Group survey found that:

These figures are not surprising when one considers that early voice users had no choice but to implement proprietary, custom-coded solutions that are notoriously expensive to maintain and change.

Today productized offerings are available, which can mitigate much of the high cost of change. Aberdeen Group makes some sound recommendations for current and new users of voice technology. One is to move toward multi-modal, easily adaptable technology. Another is to investigate configurable and flexible software solutions.

Voice in the warehouse has come a long way. Companies evaluating the technology will be happy to know that more open and modern options are available today than was the case in the past. That translates into faster deployments and improved, long-term cost management.