More than 40% of the U.S. population has been ordered to "stay home," prompting a surge of online grocery delivery. 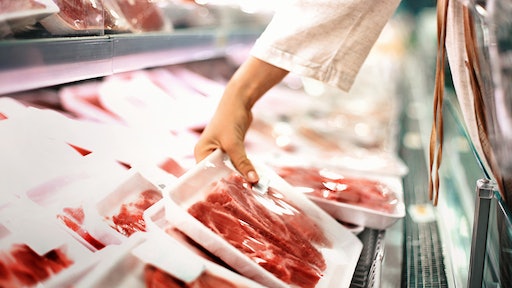 As a growing number of states are ordering their residents to stay at home, it’s no surprise people are turning to grocery delivery at a higher rate than CivicScience reported last week. As of this writing, when all 16 current state orders take effect on Wednesday, more than 40% of the U.S. population will be officially urged to stay home because of the coronavirus disease (COVID-19).

Now, grocery trips are allowed, but it’s safe to assume that people are still trying to avoid having to go to the store and turning to technology. In fact, grave concern over being in public spaces has risen immensely over the past week. Now, more than half of Americans are ‘very concerned’ about being in public.

Looking just two and a half days into this week, online grocery shoppers who report to be using it more have increased from 30% to 47%, eclipsing reports last week that most people were buying groceries online the same amount.

However, things haven’t been easy breezy for online grocery shoppers. Among them, more than 30% have had an issue with their purchase, either unable to place an order at all (16%) or having to wait days for groceries (17%).

It appears suburban grocery shoppers are having the most issues, as they are the most likely to be shopping online for groceries right now.