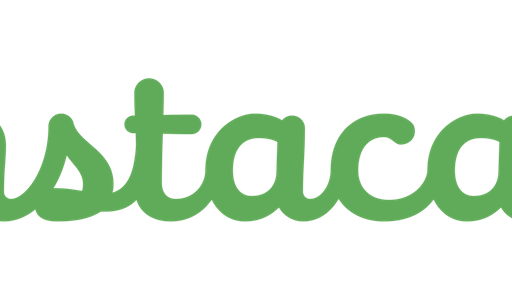 Grocery delivery startup Instacart announced that it has raised $400 million in new funding, mostly from existing investors. The Series D round, which reportedly values the company at more than $3 billion, is a boost to a startup that has mostly been quiet since its last funding round at the end of 2014.

Instacart still isn't profitable, but it's growing. Since January 2016, Instacart expanded from 18 to 35 markets and plans to double its geographic footprint again in 2017. The startup has also added new grocery partners, including Publix and the Ahold Delhaize conglomerate of supermarket chains.