The ruling is a victory for CEVA Freight, who challenged the Oregon Department of Labor’s assertion that the company’s owner-operators were wrongly classified as independent contractors. 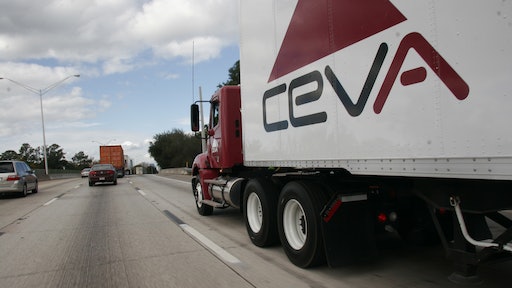 The American Trucking Associations and the Truck Rental and Leasing Association both filed briefs in support of CEVA in the case.

An Oregon appeals court has ruled that owner-operators leased to CEVA Freight are independent contractors according to state law and not company employees, thereby freeing the carrier from paying certain taxes, like unemployment tax, on the owner-operators’ compensation, according to Commercial Carrier Journal.

The ruling is a victory for CEVA, who challenged the Oregon Department of Labor’s assertion that the company’s owner-operators were wrongly classified as independent contractors. The American Trucking Associations and the Truck Rental and Leasing Association both filed briefs in support of CEVA in the case.

A three-judge panel for the Oregon Court of Appeals said in their July 20 decision that per Oregon law’s four-part test for determining whether a contractor is an employee, the owner-operators were not company employees.

Their trucks did have to be white and they had to split the costs with CEVA to have the carrier’s logo decaled on the side. The owner-operators also had to wear CEVA uniforms, carrier CEVA identification and attend some CEVA-required driver meetings, among other standard requirements, like delivering loads within a certain window of time.

How An Oregon Independent Grocer Sets The Bar For Safety