Clean Energy and approximately 40 competitors have opened nearly 100 public heavy-duty truck-friendly stations so far in 2014, according to the U.S. Department of Energy, Alternative Fuels Data Center. 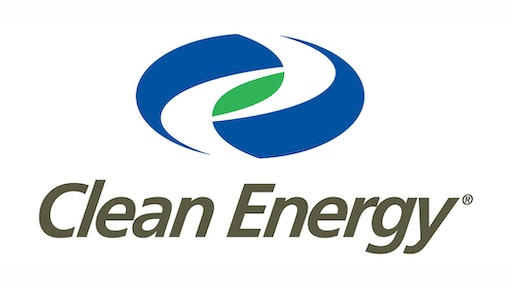 Trucking fleets across the nation continue to expand or begin natural gas fueling operations. Clean Energy and approximately 40 competitors have opened nearly 100 public heavy-duty truck-friendly stations so far in 2014, according to the U.S. Department of Energy, Alternative Fuels Data Center.