Sysco has spent more than $400 million so far on a combination of integration planning, financing charges and on defending the transaction in court. 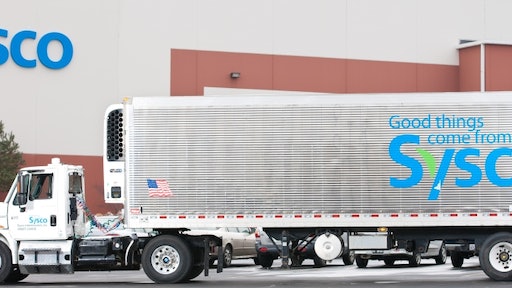 Sysco Corp. will be left with a bill of around $1 billion if the U.S. government kills its $3.5 billion merger with US Foods, regulatory filings show, underscoring the perils of doing deals that have a good chance of being blocked by antitrust regulators, according to Reuters.

Sysco, the biggest U.S. food distributor, has spent more than $400 million so far on a combination of integration planning, financing charges and on defending the transaction in court, based on a Reuters analysis of its filings. To put that into context, Sysco's net profit for its fiscal year ended June 28, 2014 was $932 million.

If the Federal Trade Commission, which filed a lawsuit to block the merger in February, eventually has its way, Sysco will have to pay US Foods, its No. 2 rival, $300 million as a termination fee. Separately, up to $25 million would go to Performance Food Group, which has agreed to buy assets to be divested as part of the Sysco-US Foods deal.

Furthermore, if the deal does not close by Oct. 8 or is terminated by then, Sysco would likely incur another $265 million in losses, which includes the cost of redeeming $5 billion in bonds set to be used for the acquisition, as well as associated financing costs that have not been booked yet on its balance sheet, filings show.