While the investigation is ongoing, the CDC and FDA has said it is likely that the source of the outbreak is Caito Foods in Illinois. 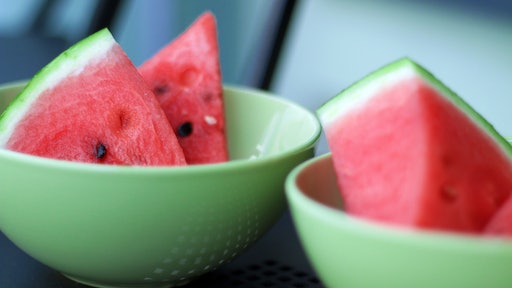 At least 117 people across 10 states have fallen in with salmonella after eating pre-cut melon, CNN reports. No deaths have been reported, by 32 people have been hospitalized.

The CDC is urging consumers to throw away pre-cut melon produced by Caito Foods. If shoppers are unable to determine if it was produced by the company, you should still avoid eat it and throw it away.