Produce-based food recalls have been becoming a common occurrence this summer, and while the salad bar is seeing less consumer action, the CDC released a report of other foods that are more prone to outbreaks. 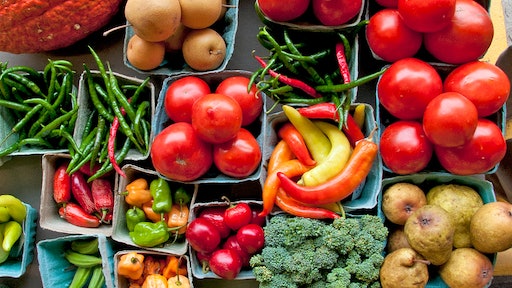 Produce-based food recalls have been becoming a common occurrence this summer, and while the salad bar is seeing less consumer action, the CDC released a report of other foods that are more prone to outbreaks.

The report found that norovirus was responsible 38 percent of the outbreaks, meanwhile salmonella took claim of 30 percent of outbreaks and e coli represented 6 percent.

Self reports that listeria, salmonella and e coli are the outbreaks most likely to cause serious illnesses. Recently, salmonella and listeria have been dominating headlines after being found in foods that weren't considered to be a risk in the past. Honey Smacks cereal and goldfish crackers recently got pulled off the shelves after a salmonella contamination.

Most adults will be able to recover from foodborne illnesses with minor discomforts, Self reports. Those who have health issues can suffer severe consequences from outbreaks, though. People suffering from HIV, undergoing chemotherapy, very young children, pregnant women and elderly people can experience hospitalizations or even death from a foodborne illness.

The report revealed that when health officials were able to originate the source of an outbreak, 61 percent were traced back to restaurants, while only 12 percent started in private homes. Self reports that sit-down dining style restaurants were the most commonly reported behind an outbreak, followed by catering or banquet halls and schools.

Even though the number of recalls that are happening this summer, there isn't a need to worry to much. It is crucial to remember food safety and prioritize it every time.