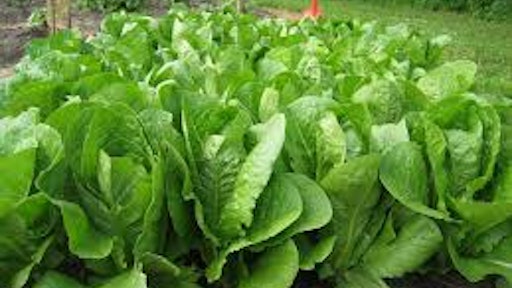 New Jersey romaine growers felt an early effect from the E.coli outbreak linked to the Yuma, Arizona growing region. Despite the early blow, growers are reporting good growing conditions and a positive outlook for the season.

Packer reports that New Jersey romaine lettuce traded at $10-12 per carton, down several dollars from a year ago.

The outbreak caused increased concern for consumers due to not being able identify where in the supply chain the contamination occurred. Media reports caused buyer hesitation throughout the country, harming any growers.

Even with the rough start, New Jersey growers say that there's still strong supply yet to be picked.