African Swine Fever has been discovered on two more small-size commercial pig farms in Estonia, according to figures reported to the World Organization for Animal Health 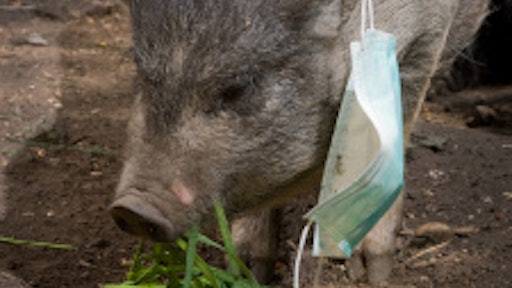 African Swine Fever has been discovered on two more small-size commercial pig farms in Estonia, according to figures reported to the World Organization for Animal Health, reported pigprogress.net. The largest of the two farms, located in eastern Estonia's Tartu county, had 1,186 pigs on the premises. Two animals were found infected on July 28 and the remainder of the farm's pig inventory had to be culled.

On the second farm, in Järva county, in the heart of Estonia, one pig was found infected a day earlier. In this case 478 pigs had to be culled.