Authorities at the port of New York and New Jersey retrieved 3,200 pounds of cocaine from a shipping container on Feb. 28. 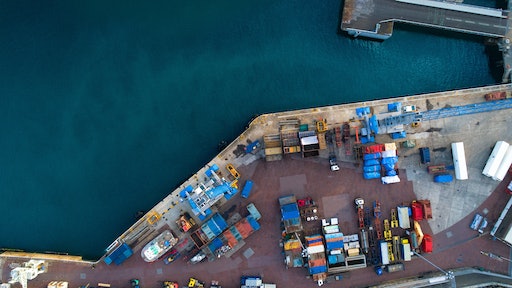 Authorities at the port of New York and New Jersey retrieved 3,200 pounds of cocaine from a shipping container on Feb. 28.

According to NPR, officials carried out an inspection of the shipment after they were notified of several containers being tampered with from Colombia. When investigating, they discovered the cocaine, estimated at a street value of $77 million. The drugs were hidden away in dried fruit containers.

The drugs were intercepted when the vessel stopped at the port of New York and New Jersey when it was on its way to Antwerp, Belgium. It is unclear whether the drugs were destined for the U.S. or Europe.

Shipments of drugs smuggled in through container vessels is becoming a popular trend. In 2018, authorities seized about 26,500 pounds of cocaine, NPR reports. On a national level, the number of drugs smuggled in was down to 6,550 pounds, lower than the 9,346 pounds in 2017.

$19 Million of Cocaine Seized at Port of Savannah