A week following a cyberattack,Cosco has fully restored its network. 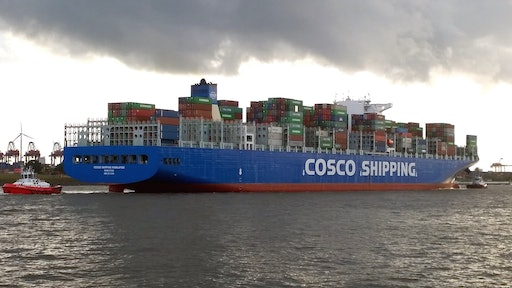 Port Technology reports that Cosco's network has been full restored after a cyber-attack last week. The attack caused the company to break down in the Americas. No other branch was effected.

The company took "proactive" measures when responding to the attack that rendered Cosco's Americas website useless. According to Port Technology, an inspection of internal networks was conducted with anti-malware software and contingency plans were carried out to promise a continuous service.

Cosco is will now have an increase in service response and assured customers that they're working to deliver all service requests that were delayed at the time of the breach, Port Technology reports.

The company is expecting the speed of service response to reach normal levels by the end of this week.